Visual C++ IntelliSense requests may fail in sections of code in which multiple namespaces that are opened by a single macro expansion are active.

To work around this issue, explicitly replace the macro with its expansion.

When you build multiple solutions in different instances of Visual Studio, false errors are sometimes reported in one of the instances.

Visual Studio may crash if you stop debugging and then resume debugging soon after.

Visual Studio may crash when you debug managed applications if IntelliTrace does not load.

When you upgrade the existing Extension SDK to a later version, the installation fails and you receive the following error message:

The method or operation is not implemented.

The data binding dialog box is now displayed correctly when you use third-party languages.

When you deploy Windows Universal apps to certain Windows devices, such as Xbox One or HoloLens, you may receive one of the following error messages if you deploy the app to the device on which it was previously deployed:

Unable to activate Windows Store app ‘134ebb6-879c-0483d-0bc130264_153eg2134dbg!App’. The activation request failed with error ‘The package could not be installed because resources it modifies are currently in use’.

Reduces the memory footprint of Edit and Continue operations.

In Visual Studio 2015 Update 3 with Windows 10 Tools 1.4.1, incremental deployment to same device will instead sometimes result in a full deployment.

This change addresses an issue in PCL targeting. The KB3165756 update (version 14.0.25425.01, released on August 2, 2016) introduced a change that addressed a problem that occurred when the Portable Class Library tooling targeted the .NET Framework 4.6, ASP.NET Core, or UWP 10.0. In this situation, the Portable Class Library tooling generated a project.json that used the “dotnet” TFM. The “dotnet” TFM is now obsolete and may no longer be supported by NuGet packages. The PCL tooling in the KB3165756 update was therefore changed to always target .NET Standard, even for specific target platforms. However, the fix in KB 3165756 was determined to be incomplete. Therefore, this update reverts the fix. Current versions of NuGet still check for obsolete TFMs and warn the user about them so that users can manually update the TFMs.

When you update some extensions in Visual Studio (including the Roslyn insiders extension), you may find that later instances of Visual Studio (after the immediate next instance) don’t work. The fix was to update the Settings DLL that merges pkgdefs so that it matches what the devenvexecutable does. The workaround is to run devenv /updateConfiguration at a developer command prompt.

Fixes a bug that prevented Accelerated Massive Parallelism (AMP) from working in a multi-GPU environment when you use a Session 0 shell (such as in cluster nodes).

This fix makes sure that cleanup occurs between debug sessions and that you no longer have to wait between sessions.

Code that is generated for floating-point operations could be incorrect when it performs square-root calculations. This typically occurs in the following situations:

You compile by using the /fp:fast or /Qfast_transcendentals switch, and you use standard library functions to calculate the square-root.

You use the _mm_sqrt_sd/_mm_sqrt_ss intrinsic functions.

This problem prevents the upper part of an XMM register from being cleared. This could allow later instructions that use that register to operate on invalid values.

Fixes an issue that prevented extended popup editors, such as the brush editor, from being displayed when you arrange items in the XAML designer’s properties tool window by name. 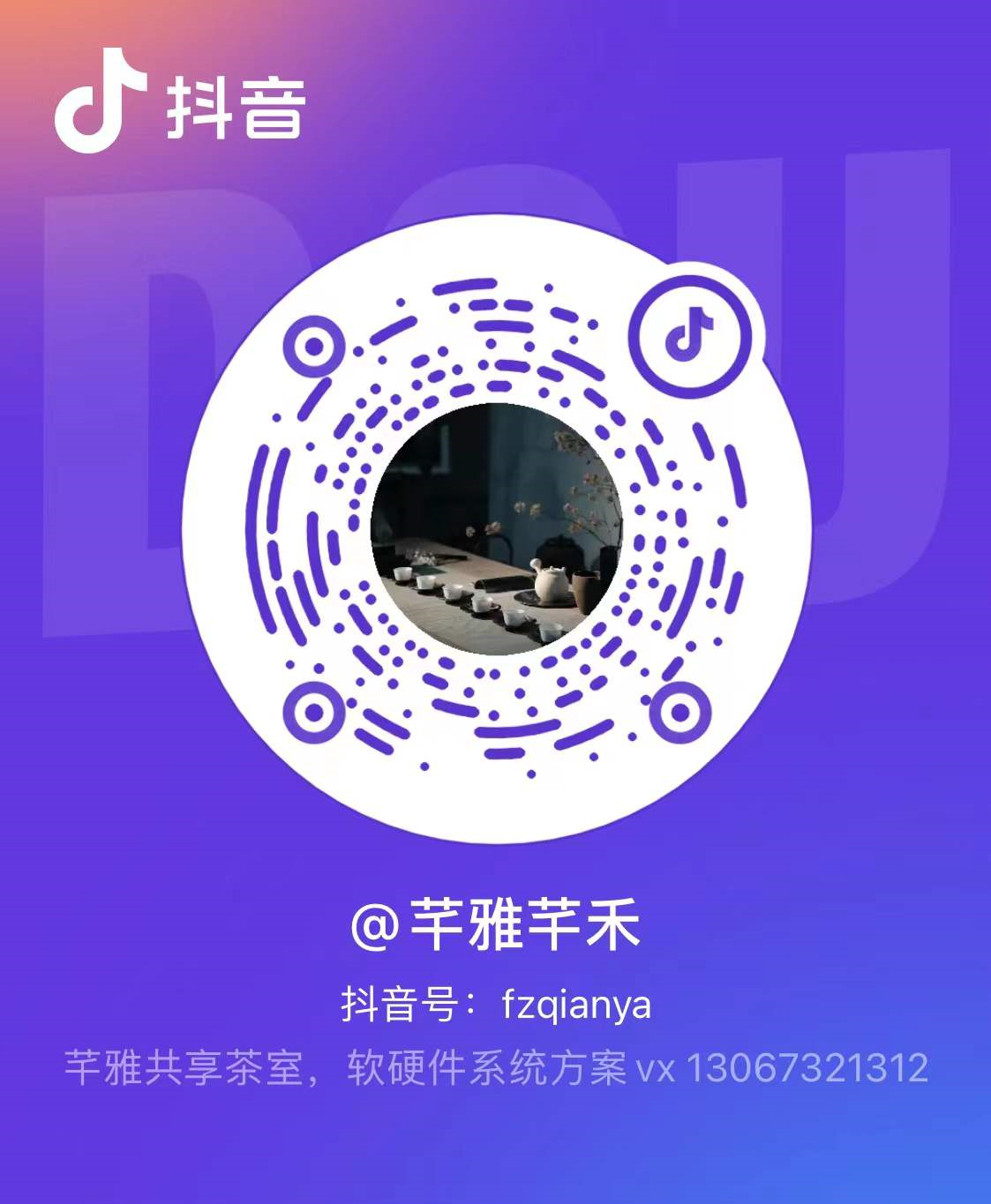 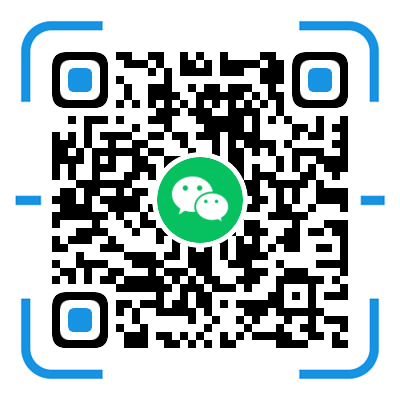 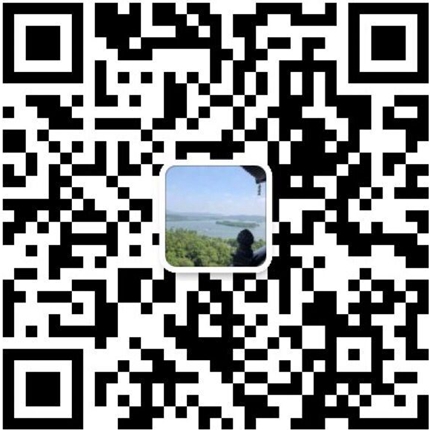